Love Your Location But Thinking of Renovating Your House?

Do you avoid offering your house for family gatherings and hold your kids birthday parties elsewhere because your home just doesn’t have the space?

Is your home a bit shabby around the edges and is in need a facelift?

Do you love where you live but your house just doesn’t cut the mustard anymore? Has your family situation changed? Perhaps new additions, the kids leaving home, Mum or Dad moving in? Or are you now in a better position where you can make the changes you always dreamed about?

Do you have some of the common frustrations other people have when thinking about getting started on their renovation project?

2. How can we keep the house warm and dry during the winter without spending a small fortune on heating and get more light into our house?

3. Can we knock down some walls and rework the design of the house so there’s better flow within the house and create that all important indoor-outdoor flow?

4. How do we choose the right builder, architect or designer who is experienced, trustworthy and great to work with?

5. Where should we start? Do we call an architect or designer and run the risk of getting plans drawn that we can’t afford to build? Or should we contact a builder to get started? 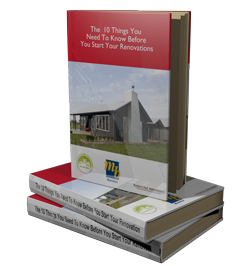 Renovations are different to new builds and require a different set of skills, matching the old with the new, knocking down walls, removal of old units, the list goes on. It is vital that you work with a renovations specialist when renovating your home to ensure you are getting expert advice. We have been specialising in renovations for over 12 years, we have overcome many challenges with renovations and have acquired a specific set of skills for specifically for renovations. 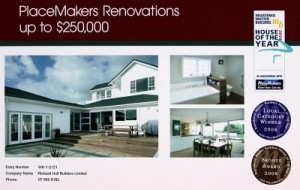 We specialise in architectural designs. We have architects that we regularly work with, who we know and trust. The benefit of using our architect is this allows us to ensure plans are kept to a budget. Another benefit is that we can project manage the entire project, and liaise with the architect for you. 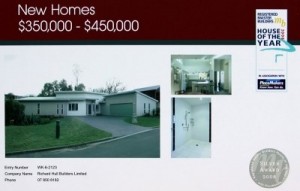 One of the biggest frustrations we hear from clients about building companies is the lack of communication. We use an online system to improve communication and ensure you are always kept up to date with the progress of your project. This system will give you 24/7 access to your build. Through this online system, you are able to view the job programme, selection schedules, budget variations and also view the latest photo log. 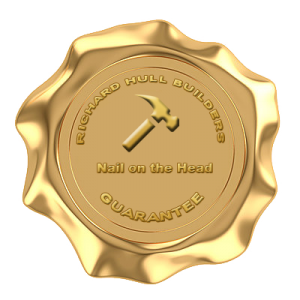 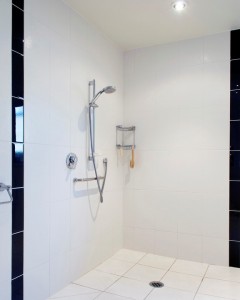 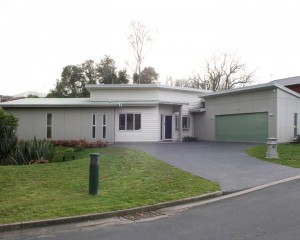 What Are The Next Steps From Here?

Fill out the form below and receive your FREE Get the Home You Want session or contact us at: info@rhbuilders.co.nz or 07 850 8182

Contact us today to arrange your Get the Home You Want session (valued at $275) with Richard Hull Managing Director of Richard Hull Builders. Richard will also organise for an architect to be there at your session at no extra cost, or if you already have one you can bring yours along.

There is no obligation to build with us after meeting with Richard. You won’t be tied into any contracts at this stage. 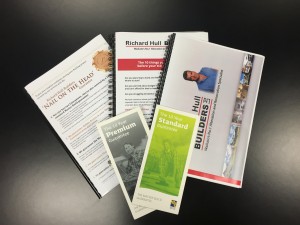 Here’s what you’ll receive before your session with Richard:

Before you meet with Richard you’ll receive your FREE Get the Home You Want inspiration pack. Each pack filled with useful
tips, checklists, guarantee booklets, and information specifically tailored to your individual building needs. This pack is
designed to help you understand how we work, and allow you to make more educated building decisions.

In your session with Richard, he’ll cover the following:

Our processes and systems we have, taking you through from start to finish and how we work with you.

What you are looking to achieve with your project.

Where to start, and how long it will take.

How the pricing works, what sort of costs you can expect and the best contract options for you.

Who does what, why and when?

What consents and compliances you’ll need, and who will organise these for you.

“Get the Home You Want” Session FREE

Please fill in the form below and we will be in touch as soon as possible.